Report News
Home > World > Asia > Why the fee, if superfast trains are late

Why the fee, if superfast trains are late

So why am I paying a super fast charge when my...

So why am I paying a super fast charge when my train is delayed. That is the question the Comptroller and Auditor General (CAG) today asked on why the overloading of passengers in super fast trains and told the Indian Railways that if the super fast train does not run on time, then the surcharge should be returned to the passengers.

According to a report tabled in both Houses of Parliament yesterday, as per the existing guidelines of the Railways, when air conditioners are not functioning in the AC coaches, the difference between the fare of AC and non-AC tickets is returned to the passengers.

However, no such provision is available for the superfast trains.As per the Railways, if a train is running at a speed of 55 km per hour on broad gauge line or 45 km per hour on meter gauge line, then it comes under the category of super fast train.According to the CAG report, 11 Superfast trains out of 36 under the North Central Railway and 10 out of 70 South Central Railway super fast trains reported delay of 13.48 per cent at the initial stations and 95.17 per day delay at the destination station.

It was found in the report that these Superfast trains ran late on 5599 days out of 16804 days, in which these trains did not meet the norms running at an average speed of 55 km per hour in 3000 days. (news.webindia123.com)

A study was conducted about the data on punctuality of 21 selected super fast train during 2013-16 in NCR and SCR. (nyoooz.com)

Fares are about to go up

The government of India is planning to implement a “Give-It-Up” campaign for railway fares. This will allow passengers to give up the subsidy on railway tickets voluntarily just like the way customers could give back the cooking gas subsidy. Though the exact date of implementation has not yet been announced officially, news reports have indicated that most likely the “Give-It-Up” scheme will be launched by July 2017.

The Railway Ministry has decided on two slabs for the subsidy surrender scheme: 50% and 100% of the subsidy amount.

Why is it necessary?

The reason for initiating this scheme is to bear the losses that railways suffer every year due to subsidizing the passenger fares. At present, about 43% of the cost of all rail fares is borne by the Indian Railways, despite the fact that it incurs a loss of about Rs 30,000 crores every year.

The biggest loss on the railways' exchequer is due to subsidy given to passengers on the suburban travel segment. Suburban passengers pay only 36% of the ticket cost, which is much cheaper when compared to regular bus fares. The rest of the amount is paid by the Indian Railways, which accounts for 60% of the annual subsidy amount.

Tweet by anand mahindra:A major threat to Indian tourism. Am confident that @sureshpprabhu will use this as a wake-up call for the railways… https://t.co/ufvzxHJAsA - on Sat Jul 22 03:12:07

How will it be implemented?

Railway fare surrender subsidy scheme, better known as the “Give-It-Up” option, will be available for tickets which are booked online or which are purchased from counters.

To make railway passengers know the subsidy burden on the ticket fare, the railways have printed the following statement on the computerised ticket.

In the face of huge subsidy burden, dynamic fare rates have already been introduced in the elite trains like as Shatabdi, Duronto and Rajdhani Express in September 2016. This is referred as the flexi-fare system. Under it, the prices of these three express trains increase as soon as 10% of the tickets are sold. The ticket rates rise 10% with every 10% of seats/berths that get booked. This means that if 30% of the tickets are sold, then the cost of the tickets will be 30% more.

At present, Indian Railways is in the process of revamping its accounting system, and it will introduce the subsidy scheme in all trains in a phased manner.

Though the exact subsidy rates have not yet been decided, sources have given a rough estimate of ticket rates of a superfast train, say, the Golden Temple Express travelling from Delhi to Mumbai as follows:


The free bee days are over

So if you want to ride on the Indian train system then pay up. What is also surprising is that why has Indian railways been offereing the subsidy to foreigners that have been traveling to India, as they are not tax payers and have no right to the subsidy. 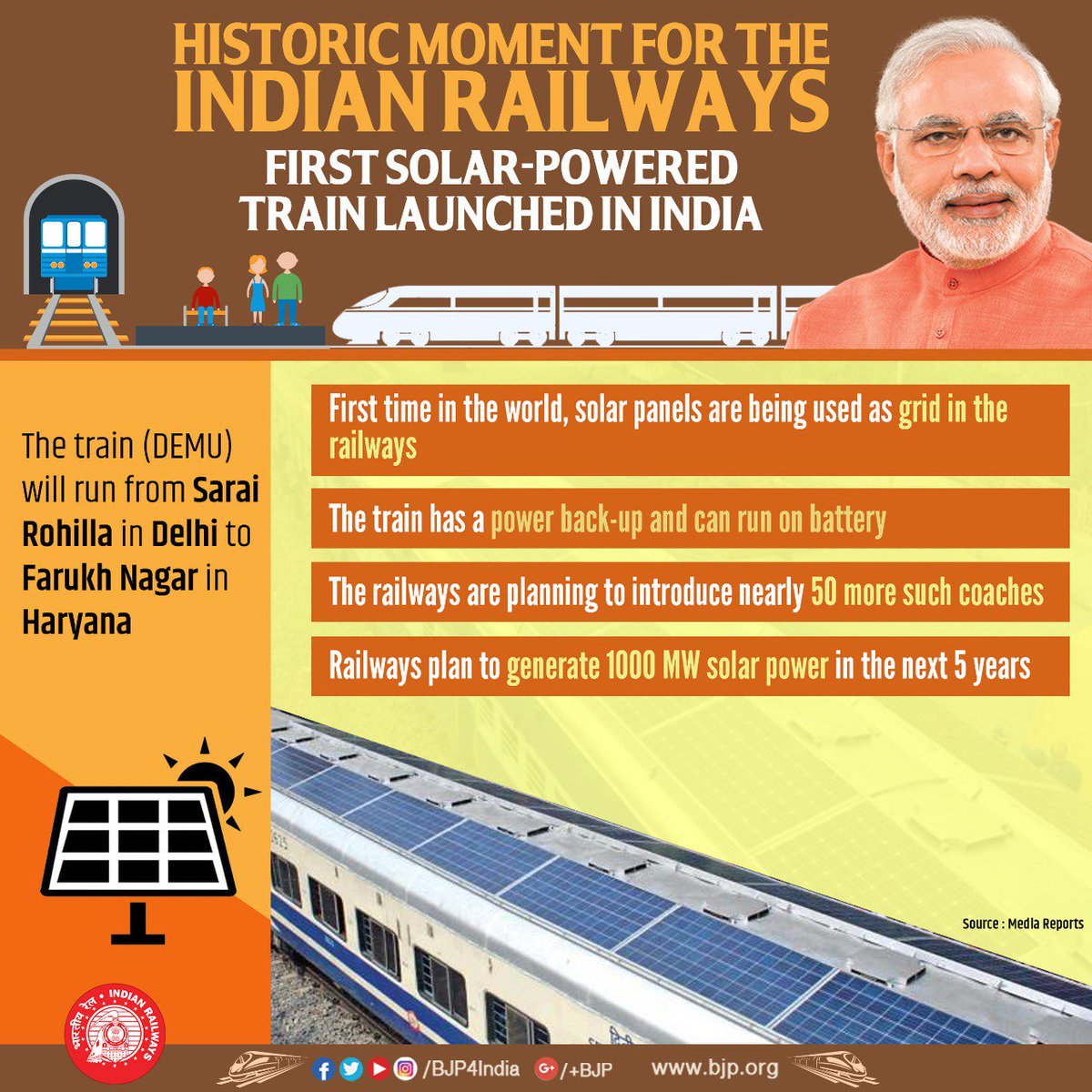 Tweet by Vijay Chauthaiwale: RT @ARanganathan72: And now the virus spreads. More than Indian Railways food, it is probably Indian media that is fast becoming unfit for… - on Sat Jul 22 02:24:47