Report News
Select location to see news around that location.Select Location
Home > World > Goods and Services Tax: a boon or a burden on our businesses?

GST, a newly-born tax in India, is getting a lot of friction from traditional businesses in Saurashtra, an industrial region in Gujarat. 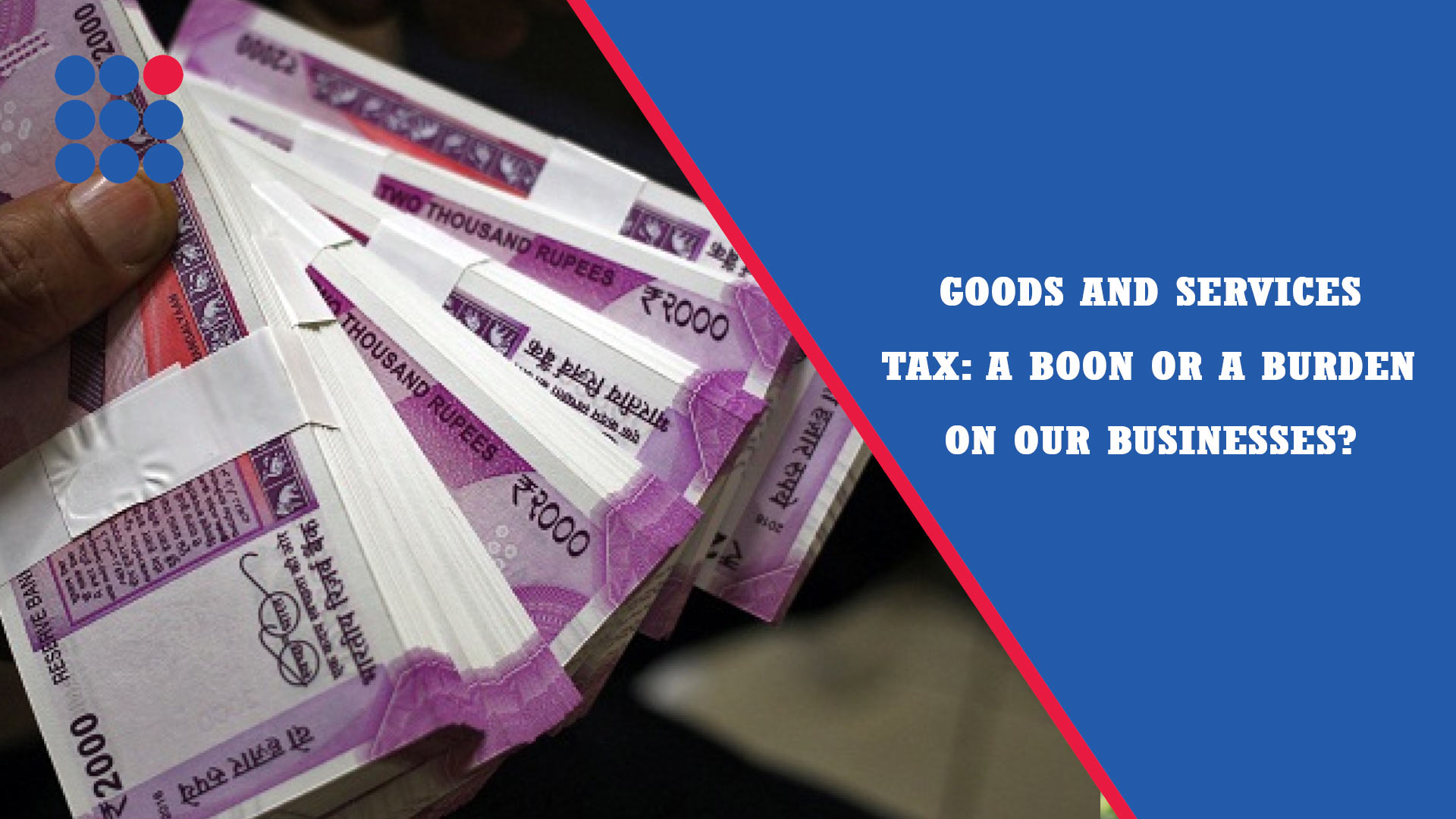 It has been two years since Prime Minister Modi surprised the nation with another economic reform after demonetization. GST was widely welcomed by the organized sector in the country but India's MSME's largely fall under the unorganized sector till date. The economy is heavily cash reliant and is amidst a severe cash crunch resulted due to these two surgical strikes on our markets. Being an indirect tax, it has a direct impact on people's pockets, domestic demand, local markets and our economy at large.

Morbi, a small industrial hub in the Saurashtra region of Gujarat, was recent amidst headlines for a fraud exceeding Rs. 6000 Crores. One of the GST officials called this unearthing a 'landmark' to realize to what extent such activities are happening. He, who wished not to be identified, told us that nearly 30% of businesses in the region are complying with the law at all, by having a completely undocumented venture. The other 70% businesses comprise of a massive chunk which under-reports or under-invoice their proceedings. He added, "such a situation is prevalent in most states, Gujarat just happened to be a famous case."

There is a trade worth billions of dollars happening every year in Morbi, says a businessman. He owns one of the largest ceramic plants and 'understands the value of an ethical business'. But when the majority indulges into tax evasion, the remaining parties either climb the bandwagon or standout while challenging the market forces. "The overheads leave us with no margin", says the businessman who also wished not to be identified, "people who resort to tax evasion are not wholly wrong, the government isn't obliging with its duties then why us?"

Vallabh Sonecha, a GST consultant in Sonecha & Amlani, one of the leading financial consulting firms in Saurashtra, believes that being a new tax law GST has harsh penal provisions and complexities, which further discourage businesses to be a part of it. "Most businesses in India are cash-reliant and it is utter insensitive on the establishment's part to expect these people to employ most of their time and efforts on filing GST instead of doing business," says Vallabh.

Rajkot's top industrialist and an ex-politician, Indraneel Rajguru believes that the current government "keeps its mouth open and ears closed, unlike the Congress Party". According to him, the GST regime has determined to pass the burden of economic slowdown to the public and a political agenda is to be blamed. He believes that Indians already pay hefty taxes up to 50% (combining direct and indirect), while the government has only some patriotism to sell.

It is important to realize how most of these frauds are happening. The easiest way is under-invoicing when the actual worth of goods is undermined to save the tax liabilities on the bills and the residual value is expected to be settled in cash. This is the most prevalent technique. Moreover, there are some businesses which buy bogus invoices to claim the input tax credit, i.e. the difference between the GST collected on sales and the GST paid on purchases. With stockpiling input tax credit, these businesses settle their GST liabilities.

The emergence of GST has notably cut-down the widespread corruption on the lower levels because in earlier regimes the process involved greater bureaucracy and in-person inspection. Regardless, there is speculation that corruption still prevails in the higher tiers of administration and is worth in billions, annually.

GST is also rewarded with a porous digital infrastructure. The user is greeted with a series of technical glitches and incapacity to handle millions of taxpayers nearing the deadline. Shrey Gokani, a Jamnagar-based brass manufacturer comments, "The system wants us to file returns by the 20th of every month, but from the 19th itself, the website doesn't let users in. Later, if we file after the deadline, we are penalized."

With countless pros and cons with the GST, Indians are respecting it as it prevails legally. Those who evade, they fully realize that they might not be able to continue in the long run but they hope you witness the same proactive will and accountability from the government what the government expects from them.