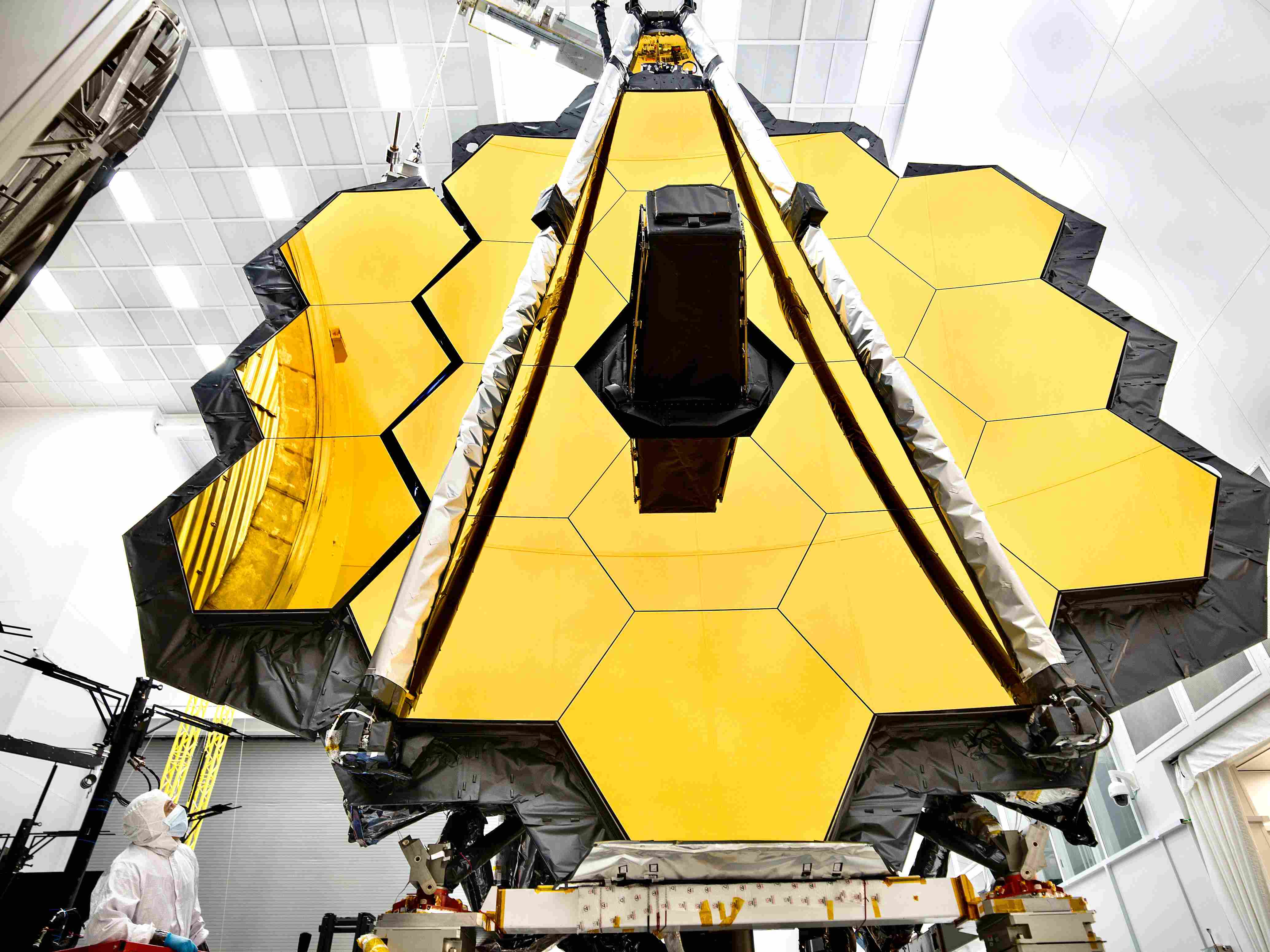 The Webb telescope is one of the most powerful telescope ever built. It is about 100 times more sensitive than Hubble and is to be deployed on a mission to give astronomers an unprecedented glimpse at the first galaxies that formed in the early universe.

NASA, in a press release, addressed the telescope as first of its kind. The report said that Webb is at the very leading edge of technological innovation and development. "At its conception, challenges were anticipated for such a unique observatory of its size and magnitude. Webb was designed with highly sophisticated instruments to accomplish the ambitious scientific goals outlined in the National Academy Of Sciences 2000 Decadal Survey – to answer the most fundamental questions about our cosmic origins", the report read.

In its latest report, NASA had said that the telescope will be launched in May 2020. "The snag stemmed from a variety of human errors, technical problems and even excessive optimism," said Tom Young, chair of the Independent Review Board.

NASA administrator Jim Bridenstine said in a video message that the telescope "is going to do amazing things, things we have never been able to do before as we hear from other galaxies, and see light from the very dawn of time."

"In space, we always have to look at the long term. And sometimes, the complexities of our missions don't come together as soon as we wish. But we learn, we move ahead, and ultimately we succeed. We will get there with Webb," he added.

The NASA technical report said that, "an improper solvent was used to clean propulsion system valves that had been stored. The error was a failure to check with the valve vendor to ensure the solvent to be used was recommended and would not damage the valves. The valves had to be removed from the spacecraft, repaired or replaced, and reinstalled. Another human induced error was improper test wiring that caused excess voltage to be applied to transducers."

The James Webb Space Telescope is named after NASA's second administrator from 1961-1968.