WHO says, compulsively playing video games leading to its addiction is a new mental health disorder. 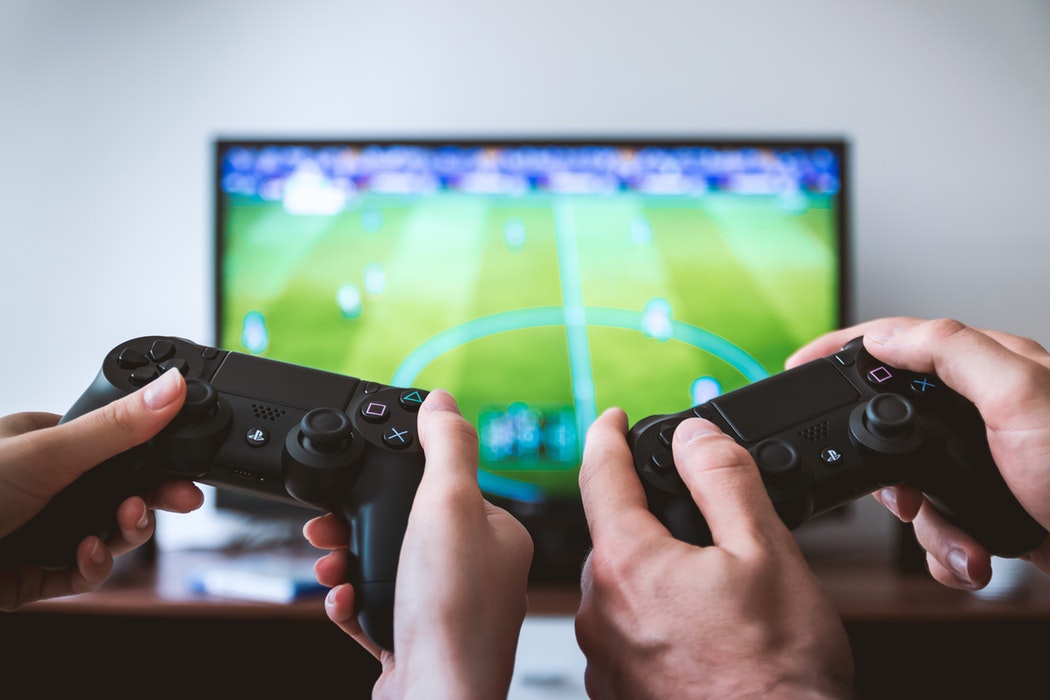 According to The Washington Post, the U.N. health agency said classifying "Gaming Disorder" as a separate condition will "serve a public health purpose for countries to be better prepared to identify this issue."

Video games are at a boom in the society and many teenagers are addicted to it. The addiction brings physical as well as emotional health problem with itself.

Some of the emotional signs or symptoms of video game addiction include:

1/ Restlessness and/or irritability when unable to play

4/ Isolation from others in order to spend more time gaming

Some of the physical signs or symptoms of video game addiction include:

2/ Migraines due to intense concentration or eye strain

According to The Washington Post, Dr Shekhar Saxena, Director of WHO's department for mental health, said WHO accepted the proposal that Gaming Disorder should be listed as a new problem based on scientific evidence, in addition to "the need and the demand for treatment in many parts of the world."

Dr Joan Harvey, a spokeswoman for the British Psychological Society, said only a minority of gamers would be affected by the disorder and warned that the new designation might cause unnecessary concern among parents.

"People need to understand this doesn't mean every child who spends hours in their room playing games is an addict, otherwise medics are going to be flooded with requests for help," she said.

"The studies suggest that when these individuals are engrossed in Internet games, certain pathways in their brains are triggered in the same direct and intense way that a drug addict's brain is affected by a particular substance," the association said in a 2013 statement. "The gaming prompts a neurological response that influences feelings of pleasure and reward, and the result, in the extreme, is manifested as addictive behaviour."

Addiction to video games can accelerate violence and aggression in the young generation thus, becoming perilous both to the player as well as people around them including their family. Some of the cases are below:-

Halo 3: (2007) A 16-year-old boy shot both his parents over a disagreement with regards to his video game being confiscated. He found his video game CD inside his father's locker, along with his dad's revolver. After shooting both of them, he placed the gun in his father's hand to look like a murder-suicide crime scene.

Diablo 3: (2012) An 18-year-old from Taiwan died in an internet café after continuously playing for 40-hours non-stop. The reason for his death was due to a blood clot in his leg because he was seated in the same position for over 40 hours.

Defence of the Ancients: A 17-year-old Philippine teen murdered his 68-year-old grandmother for interrupting his game in a neighbourhood internet café. His grandmother was scolding him and he allegedly blacked-out and beat her to death.

Grand Theft Auto: An 18-year-old shot three police officers and fled with a police car, stating that 'life is a video game. You've got to die sometime'. He was caught for the real-life sequence similar to the game and was given the death penalty. (www.deccanchronicle.com)