Report News
Select location to see news around that location.Select Location
Home > More > On one leg and a Prayer

On one leg and a Prayer

It happened all of a sudden, without any warning, just two clicking sounds and next thing I realised that I had fallen down on the sidewalk. My prosthetic leg was in two pieces. 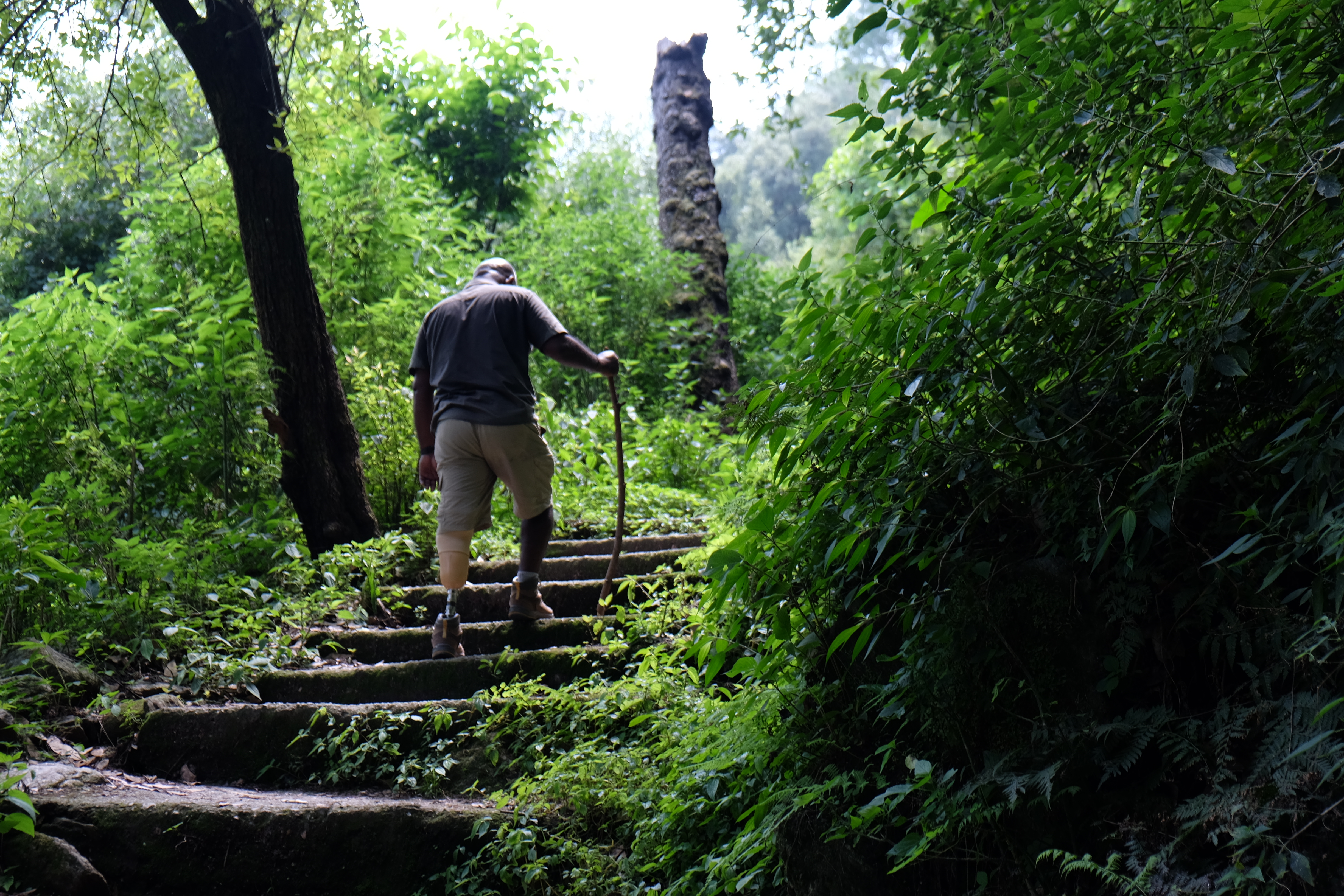