Thousands of investors started a protest against the IMA Group of Companies, after the MD of the company failed to pay them back. 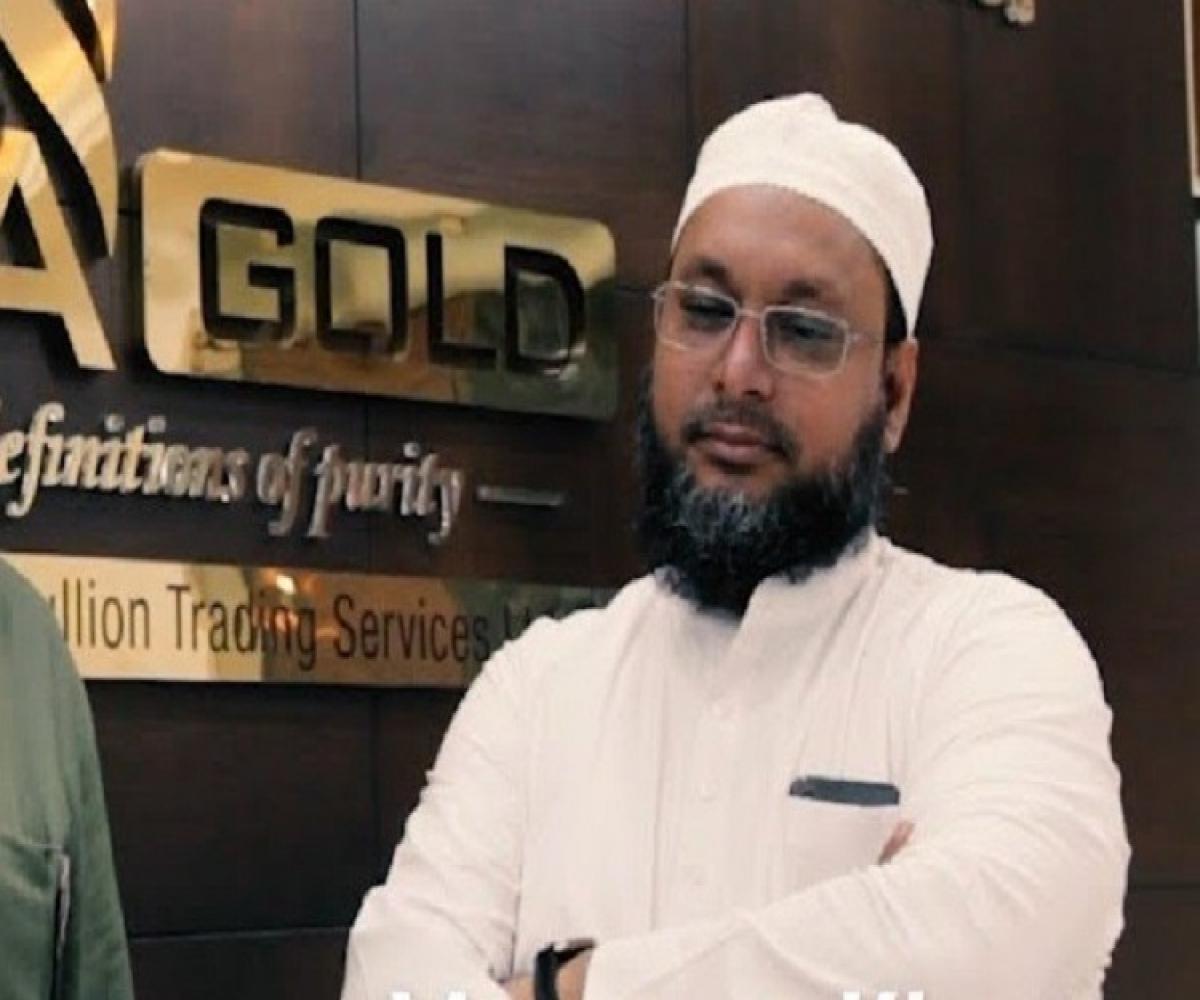 An intense protest against the I Monetary Advisory (IMA) on June 11, made the six directors of the company surrender to the Bengaluru Police. Investors have been allegedly stripped off their hard earned money amounting to more than ₹500 crores.

The IMA Group of Companies

According to their website, the IMA was founded as an investment firm, in 2006, by Mohammed Mansoor Khan. Within a decade its presence spread across various industries. It now has a presence in more than 10 sectors across 14 different entities. The investment branch carries out the main operations of IMA.

For the last three months, IMA Jewels with Muslims as its prime investors had not paid interests on their investments. On June 10, IMA shut down. The Managing Director of IMA, Mohammed Mansoor Khan, is absconding.

After the clips went viral on social media on June 10th, protests were kicked off by thousands of people from all strata of society who became victims to the scam. The protests made the six directors Nasir Hussain, Naveed Ahmed Nattamkar, Nizammuddin Azeemuddin, Afshan Tabassum, Afsar Pasha and Arshad Khan to surrender immediately.

After the protests, Bengaluru Police had set up several kiosks in a small convention hall in Shivaji Nagar on June 10. More than 2000 people had gathered in the hall to register complaints against the IMA Group of Companies.

IMA has allegedly collected investments to the tune of ₹2000 Crores till date. Based upon more than 3000 complaints that the police registered, the fraud is estimated to be more than ₹500 Crores.

Karnataka's Chief Minister, H.D. Kumaraswamy handed over the probe to a Special Investigation Team (SIT). The team was formed and comprises of 11 members, chosen from various departments, including the CID, Intelligence, and Lokayukta.

Considering the seriousness of the #IMAJewels fraud, the inquiry has been handed over to a special investigation team and instructions regarding this have been given to the DGP.

On June 13, the Special Investigation Team (SIT) got to know that Mansoor had fled to Dubai with two of his children and his fourth wife. After conducting raids on several of his properties since then, the SIT raided the home of his third wife, Tabassum on June 18th.

The alleged Multi-crore scam is now being treated as a Ponzi scheme. The estimated fraud now stands at more than ₹500 crores.