The railway authorities have decided to run the ‘muck special’ trains in and around Mumbai due to a rise in the garbage being dumped on the Railway tracks. 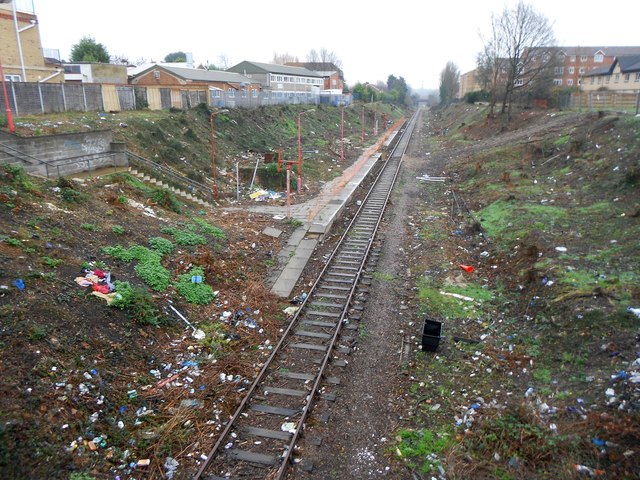 The railway authorities have decided to run the 'muck special' trains in and around Mumbai due to a rise in the garbage being dumped on the Railway tracks.

Earlier the muck trains were operated occasionally but with time the amount of garbage being dumped on the railway tracks has increased causing the muck trains to run on daily basis.

According to THE FREE PRESS JOURNAL reports, the 'muck special' trains, tasked with the collection of garbage lying along the tracks, used to be operated only occasionally, officials said.

General Manager of Central Railway, D K Sharma, without naming the Brihanmumbai Municipal Corporation (BMC), said that the prime responsibility of curbing the dumping of garbage lies with the local civic body, which he said was not carrying out its work up to the mark.

"The garbage is dumped by the authorised or unauthorised units dwelling alongside the tracks, which is posing a challenge before us. No one needs to tell whose responsibility it is. It's our collective responsibility to keep our surroundings clean. But we are doing our job and running four muck special trains every day," Sharma said.

Another CR official said the garbage dumped along the tracks not only defaces the railways but also clogs the drainage lines, which ultimately leads to water-logging during the monsoon.

"Earlier, the railway authorities used to run muck special trains only occasionally. But now, it has become a regular feature as the amount of garbage dumped alongside the tracks has gone up. We are trying to keep the tracks clean under the Swachh Bharat Abhiyan," the official added.

The railway authorities have stationed some outsourced JCB machines at chronic spots to lift the garbage.

Not only railway tracks, Mumbai beaches are also high on becoming a garbage dump spot. To spread awareness about cleanliness, hazards to marine life and importance about hygiene many people including celebrities are participating in initiatives to clean beaches. The recent Versova beach movement was a success by removing a million kilograms of trash.