Report News
Select location to see news around that location.Select Location
Home > Sports > Cricket > 30 questions floating around after the Indian teams were announced

30 questions floating around after the Indian teams were announced

What is India's ideal T20 playing 11? Are we going to pack it with all-rounders? 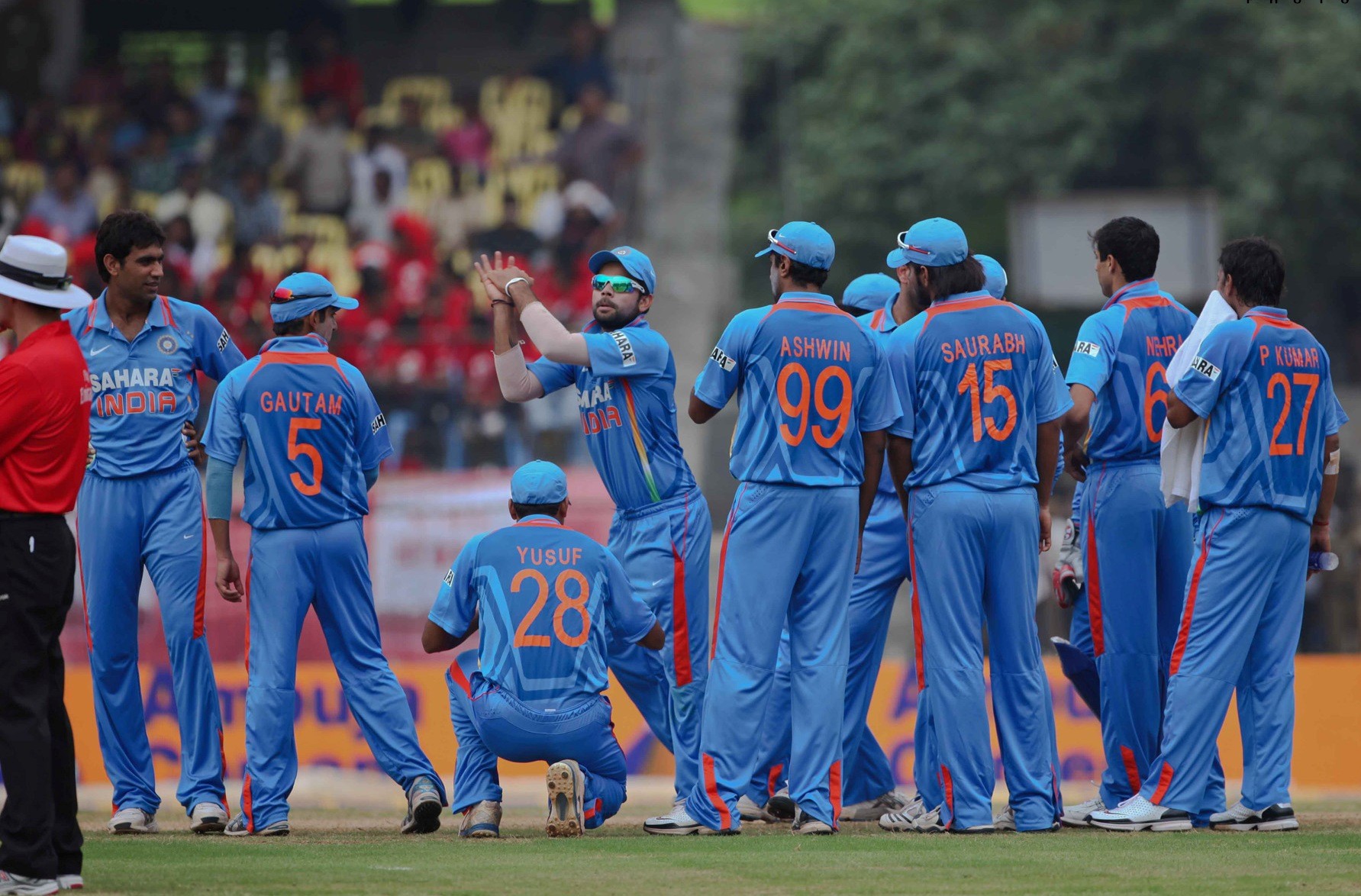 Last week on Friday, the selection committee headed by MSK Prasad announced multiple squads - for the T20Is against West Indies and Australia and the Test squad to take on Australia. There are questions - this is after all the selection of Indian cricket team that we are talking.

Here is a list of 30 questions that everyone is talking about:

1. Has Dhoni been dropped or rested from the T20I side?

3. Why are you treating the T20I series like a selection battle ground for the 2nd keeper's spot in the WC squad? The WT20 is under 2 years away now.

5. How is Kedhar Jadhav not in the T20 side despite being fit and scoring at 8.2 RPO and has improved his bowling as well?

7. Will India rest Kuldeep Chahal for the T20s so as to give Krunal Washington a go to find out the options for the side before the WC in the spin department?

9. Given that Khaleel has been picked in every white-ball squad announced since the Asia Cup, is he going to be the 3rd backup seamer on the flight to England?

10. Since this series is being used to select a back up keeper for the WC, does this mean that a great performance in the T20 series could result in a call up for the WC squad?

11. How has Rohit Sharma made a comeback into the Test side?

13. So what performances has Rohit Sharma put in since then to warrant a comeback into the Test side?

14. Given that the only cricket Rohit Sharma has played since his last test has been in white ball formats, are runs in LOIs enough to be selected in Test cricket?

15. Who will bat at 6 in the first Test in Australia? Rohit Sharma or Hanuma Vihari?

16. How long do we wait for Rohit to become a Test batsman?

17. Why drop Mayank Agarwal for the Australia series, when he did not have a chance to prove himself?

18. Why are the selectors selecting and dropping players without giving them a chance? Does this not shatter their confidence?

19. Why is Parthiv Patel selected in the Test side? He wasn't in the India A side to have played Australia A.

20. Don't you think picking KS Bharat would have been better, given that he was with the India A squad for the tour of England against Australia at home?

21. Between KL Rahul, Murali Vijay and Prithvi Shaw, who opens in Australia? Do we select a player based on form or on experience?

22. Who are the 4 pacers for India in Australia?

23. With Hardik Pandya's inclusion dependent on his fitness, who replaces him in the Test side?

24. Are performances in the Ranji Trophy not accounted for when a player is up for discussion for a spot in the Test squad?

25. Ashwin or Jadeja, who is going to be India's main spinner in Australia?

26. Is the batting better than the last time India toured Australia?

27. Is the bowling better than the last time India toured Australia?

28. Is this Test squad good enough to win in Australia?

29. Will India pick the right 11 based on the conditions in Australia?

30. Does the squad cover all the bases for a side needing to compete down under?